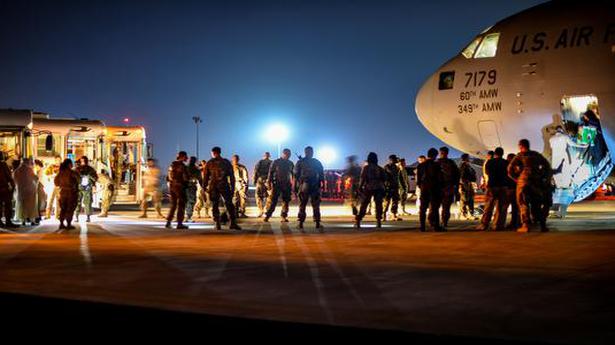 U.S. President Joe Biden had also mentioned the growing risk of an attack by the ISIS-K, an ISIS affiliate in Afghanistan, when he announced his decision earlier this week not to extend the August 31 deadline for U.S.-led NATO troops to leave Afghanistan after the Taliban takeover.