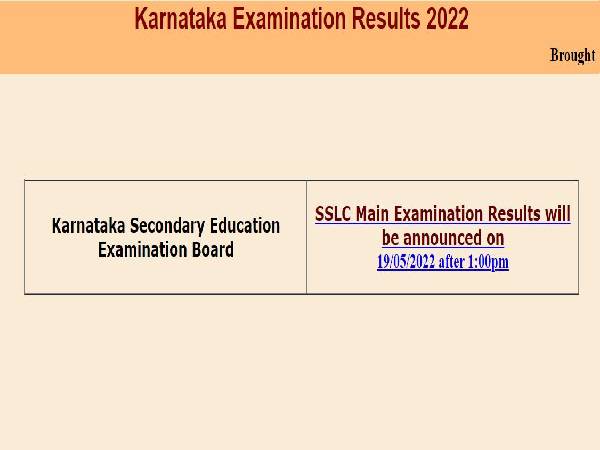 In total, 145 students in the state received 100 percent score for the SSLC Examination Result 2022. According to the statistics, 1,18,875 students received ‘A+’ grade and received percentages in the 90 to 100 range.

Step 1: Go to karresults.nic.in, which is the official website of the Karnataka Secondary Education Examination Board.

In the SSLC Results of 2021, 100% of students were promoted. The examination was held twice as a result of the pandemic’s second wave: in June and September. In June, over 5 lakh students turned up, with another 3.8 lakh turning up in September. 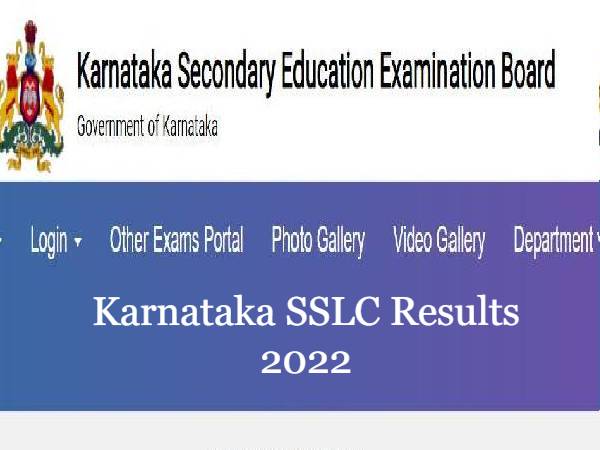 The candidates must score at least 35% in the Karnataka 10th board exam to qualify. Students must also get minimum passing marks in each subject. Those who do not meet the minimum passing marks requirement in one or two subjects will have to take the compartment exam to be held in the last week of June.