A Croissant Explains Why Ethereum Will Be Worth Trillions 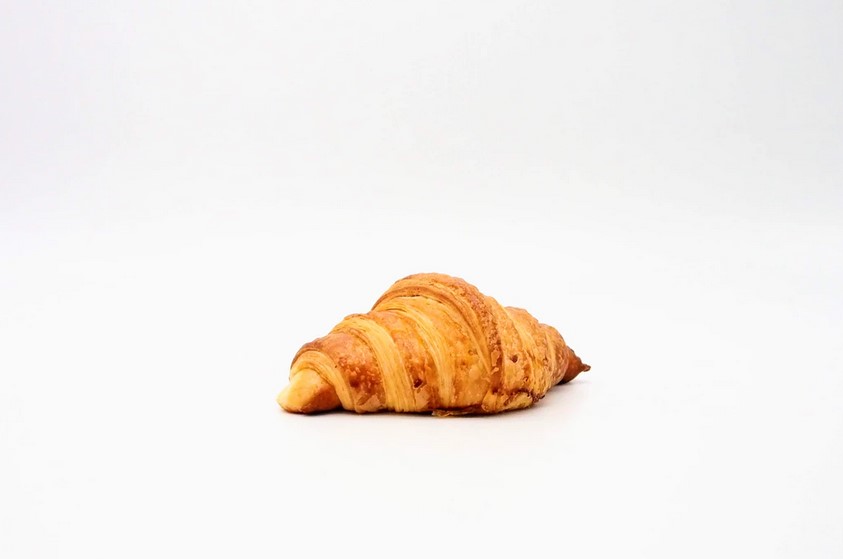 Ethereum has resumed its upwards trends in the past hour, as the U.S. Federal Reserves Chair Jerome Powell hints at an extension on their economic stimulus policies. At the time of writing, ETH’s price trades at $3,252 with a 4.4% profit in the daily chart.

The bulls returned to the market after almost 3 months of bearish price action. The implementation of EIP-1559, the Ethereum migration to a Proof-of-Stake blockchain, the growth in the DeFi sector, and more seemed to have contributed to the current rally.

Via Twitter, pseudonyms analyst CroissantETH shared the many factors that will contribute to Ethereum’s future appreciation in the short and long term. The analyst claimed that ETH is “on its way to becoming a multi-trillion dollar asset”.

As a first point, Croissant pointed to the rise in total value locked (TVL) in the DeFi sector. This metric stood at $16 billion at the beginning of 2021 and recently reached an all-time above $85 billion, monitored DeFi Pulse recorded.

Ethereum is the most important network in this sector, as it hosts most of the main DeFi protocols, such as Uniswap, Curve, SushiSwap, MakerDAO, Aave, and others. Per its total value locked, the network could occupy the 20th position amongst the largest banks on the planet.

As a consequence of this explosive growth, more people are sending their ETH funds into smart contracts. Around 26% percent of ETH’s supply sits at these entities, with a potential continuation of the trend.

This dynamic contributes to Ethereum and its deflationary supply. Investors have many incentives to take out their ETH from the market to yield farm on smart contracts, maximize their returns on a DeFi protocol, or stake it on Eth 2.0 deposit contract. Croissant said:

The amount of $ETH being staked for ETH 2.0 is now worth upwards of $23B. That’s approximately 6.1% of all $ETH. This is expected to increase significantly after the merge to PoS

In addition, the newly implemented EIP-1559 has been burning millions of dollars in ETH. Over 100,000 ETH have been burn due to this new fee model. Croissant added:

IP-1559 has been nothing short of astounding. It introduced fluctuating burns to $ETH acting like a dividend for all users, while simultaneously making tx fees smoother & faster for the network.

Additional data suggest a constant drop in the amount of Ethereum available on exchanges, a metric usually associated with bullish price action when trending downwards. As seen below, the ETH balance across all exchange platforms is at 2019 levels. Croissant said:

The balance of $ETH held by centralized exchanges continues to drop, nearing levels not seen since three years ago… This indicates that many holders are not aiming to sell soon, and it may be a catalyst of its own if it happens to continue

In general, Ethereum’s on-chain activity is up and has surpassed that of its competitors. This translates into the amount of daily value settle on this network estimated at $24 billion in contrast with Bitcoin’s $8.5 billion.

The Ethereum ecosystem already dominates some of the most popular crypto trends, from DeFi to NFTs. However, there are many more, such as Gaming and layer two applications, that could create a bigger bullish push beyond previous ATHs and higher.